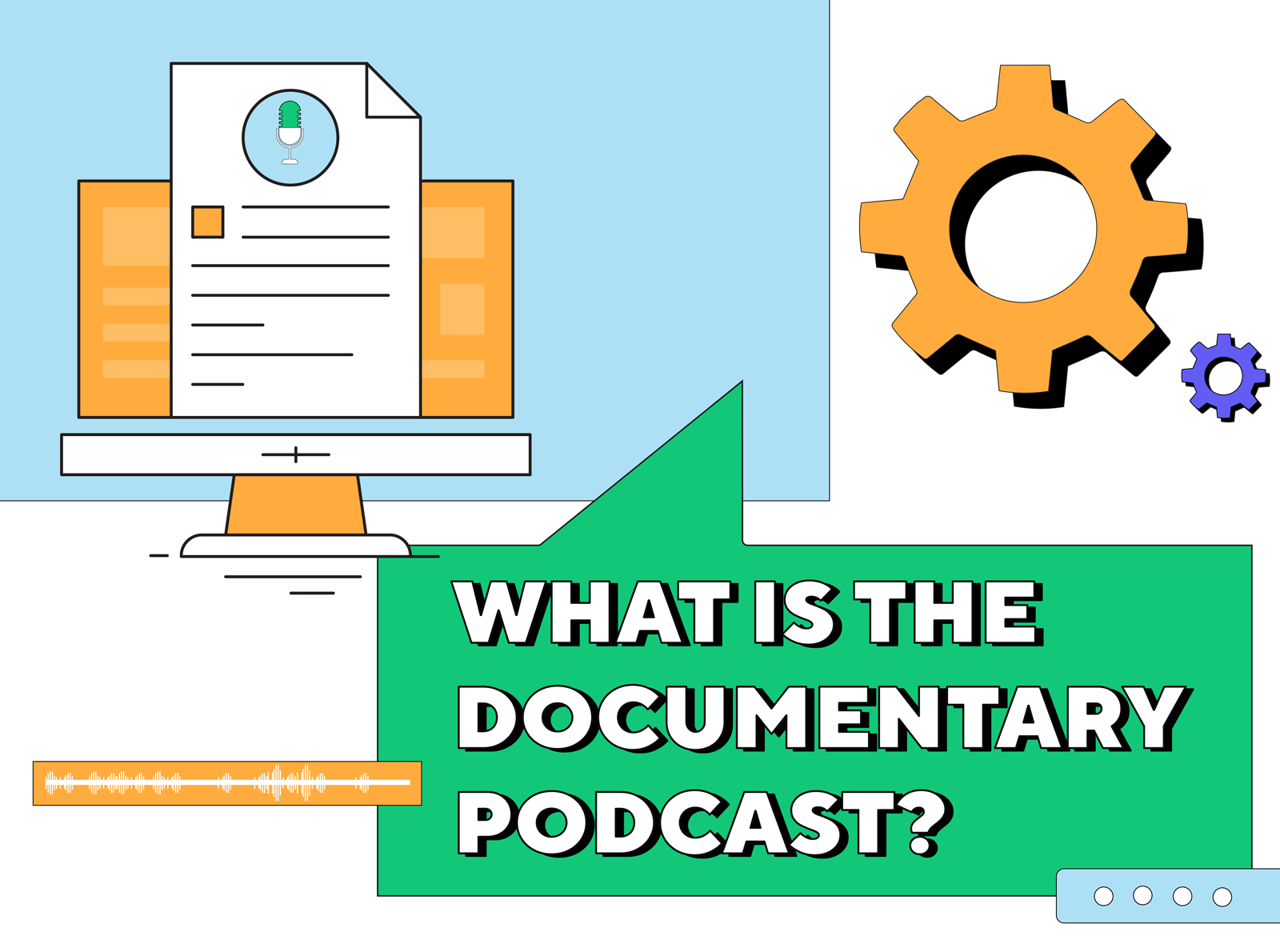 If not, then you’re missing one of the most captivating formats of storytelling.

Imagine someone telling you the most engaging real-life stories, the ones that keep you up at night, mixed with complementary sounds, music, and some mind-blowing interviews. That’s what you’re missing.

Those who have once started to listen to documentary podcasts turned it into a habit because once you get the taste of it, you’ll never want to leave it again.

But before we start listing some of the famous documentary podcasts, let’s understand the concept in more detail:

What is a documentary podcast?

A documentary podcast is a genre of podcasting that tells true stories in a very compelling, highly polished manner. It can be about a person, a historical event, or just a real-life story that has something unique to it.

To understand the genre better, let’s take the example of the 1619 podcast by the New York Times and see what factors help to make it a good doc show.

1619 is my personal favorite because it was the very first podcast I listened to. Before, my only interaction with the audio world was through music or ebooks, none of which even came close to podcasting. I don’t remember how I found the podcast, but I just started listening to it without reading the description.

In other words, I had no idea what to expect when I first pressed play and started listening to the 1619 podcast.

What happened next was like a feast for my ears. The sound of the waves, seagulls, and the mild voice of the host, Nikole Hannah-Jone, saying:

“It’s quiet out here. There a’re seagulls. The sun is warm, but it’s not too humid. It’s actually kind of a great day for fishing, which is why it stinks.”

After a small conversation with Adizah Eghan, it felt like a great wave came to wash over the entire shore and drawn me and all the other listeners into the dark history of slavery.

Then, the notes of bitter music fall as Hannah-Jone starts to tell the stories of the first slaves, slowly captivating all your attention and taking you back to 1619.

The later episodes, one by one, explore the different stages and issues of slavery, each of them giving an exclusive insight into the history. Just like in documentary films, you get a glimpse into the old videos or photographs; here, too, the podcast lets you hear some of the old and rare recordings of black folk music.

Hannah-Jone fills most of her podcast episodes with in-depth interviews with different specialists, where they talk about the struggles of the black nation. In other words, you get immersed into history and explore the actual events in the most enthralling manner.

So if we could make some conclusions from the show of what documentary podcasting should be like, here are some of the elements that could be considered an inevitable part of it:

1) Interviews with experts, witnesses, and other specialists
2) Music and sound effects that enhance the listening experience
3) If possible, segments from old radio programs, old recordings, and other similar factual audio tracks to make the show feel more authentic

Now, let’s look through some other examples of documentary podcasts that are currently among the most trending ones:

Three best documentary podcasts to listen to in 2021

Another great treat from the New York Times is the Rabbit Hole podcast, which explores how the Internet influences our lives in ways we do not even notice.

Have you ever wondered how the Internet affects politics? Or how does it change us and our day-to-day lives? If you want to find answers to these questions, this unique show hosted by Kevin Roose is all you need.

As always, The New York Times shows exceptional quality, making you hooked on the story right from the beginning. Although it can be haunting at times, it is a story that you can hardly forget. In other words, you surely won’t regret listening to it.

If the Me Too Movement was a revolutionary one for you, you’ll love the Catch and Kill podcast hosted by Ronan Farrow. It is the complementary guide to the book on Harvey Weinstein.

During these ten thrilling podcast series, you’ll learn what influenced the Me Too Movement. The podcast starts with the pretty eerie interview with Igor Ostrovskiy, who was assigned by Weinstein to spy on Farrow.

Expect some chilling conversations with the victims of sexual assault like Rose McGowan or Ambra Gutierrez, which won’t be much entertaining.

But don’t worry too much; although the subject is pretty tough, Farrow knows how to make it more or less easy to digest. His interviewing style is rather personable, so he knows exactly how to talk about even the most traumatic experiences without making the interviewee or the audience too uncomfortable.

I Am Not A Monster

Another pretty dark podcast is the I Am Not A Monster podcast about the story of Sam Elhassani, most known as Sam Sally, whose story of joining ISIS was the shocking news in America for a couple of years. The show starts with the audio of Sam presumably teaching her little son how to carry a suicide bombing.

How could a mother do such a horrifying thing? To find answers, the British investigative filmmaker and journalist Josh Baker travel to Iraq and Syria, finding himself in the most frightful scenarios.

At the same time; the audience keeps hearing the conversations with the family of Sam in Indiana and the interviews with Sam herself. Sam does give away a couple of insights into the story, but she still keeps many secrets unrevealed.
Do these shows sound interesting?

Why not start your own documentary podcast?

If all these podcasts inspire you to start your own documentary show we know how to do so. Trust us; you don’t even need a microphone or studio. Our online audio content creation platform will help you get studio-quality audio right from your computer. And don’t think about the editing part either.

Podcastle is by far the best podcasting tool for both recording and editing. It has many AI-powered tools that come in real handy; like a text-to-speech converter that helps you add fun AI voice skins to your show. Or the speech-to-text converter for getting a transcription for your entire podcast episode in just a couple of seconds.

So if you have some documentary podcast ideas, it’s time to make them come to life. Of course, it probably would be better if you didn’t interview a former ISIS terrorist; just for safety reasons, but anything else could be a good start.

And don’t forget to tell us what the podcast subject of your documentary show would be if you were to start one in the comments section! 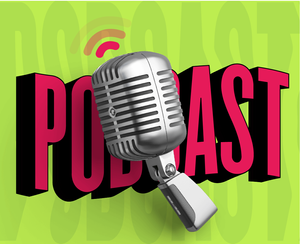 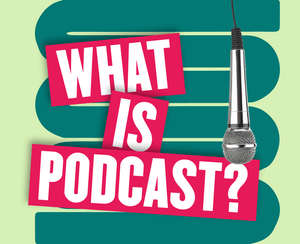 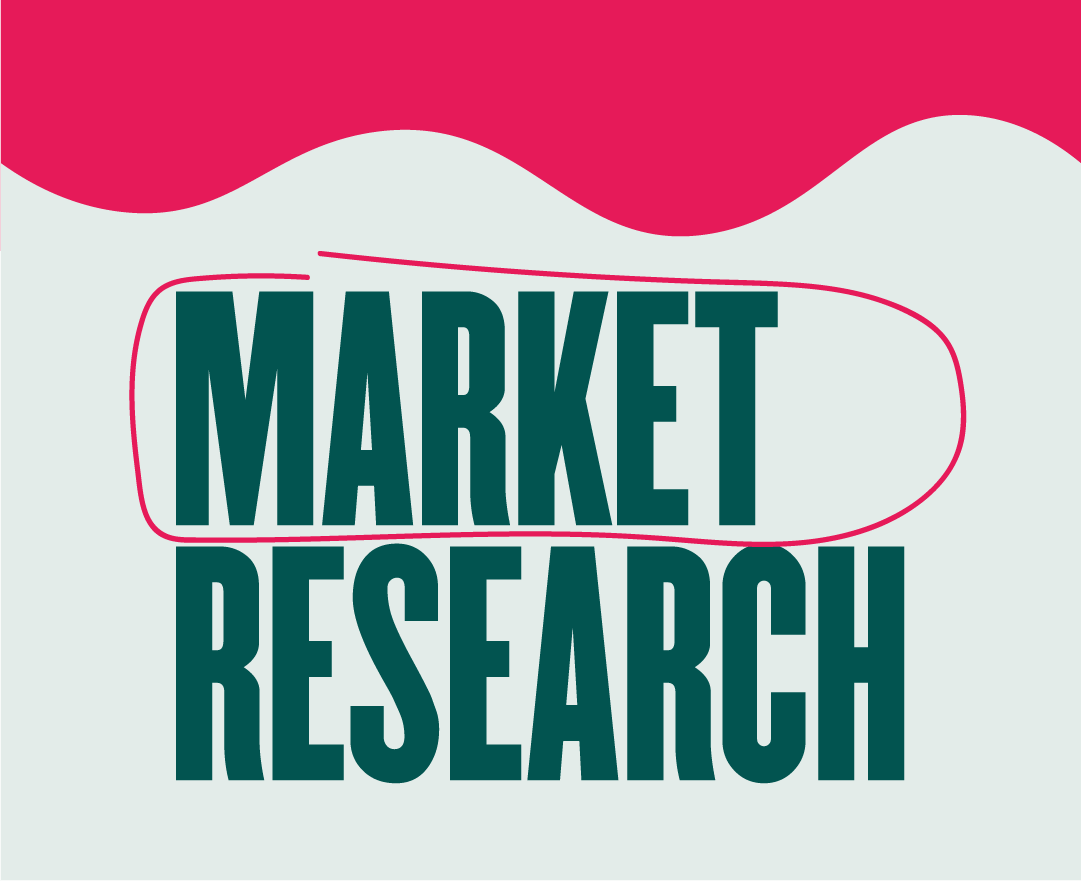 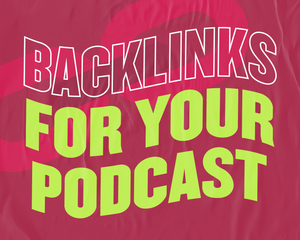