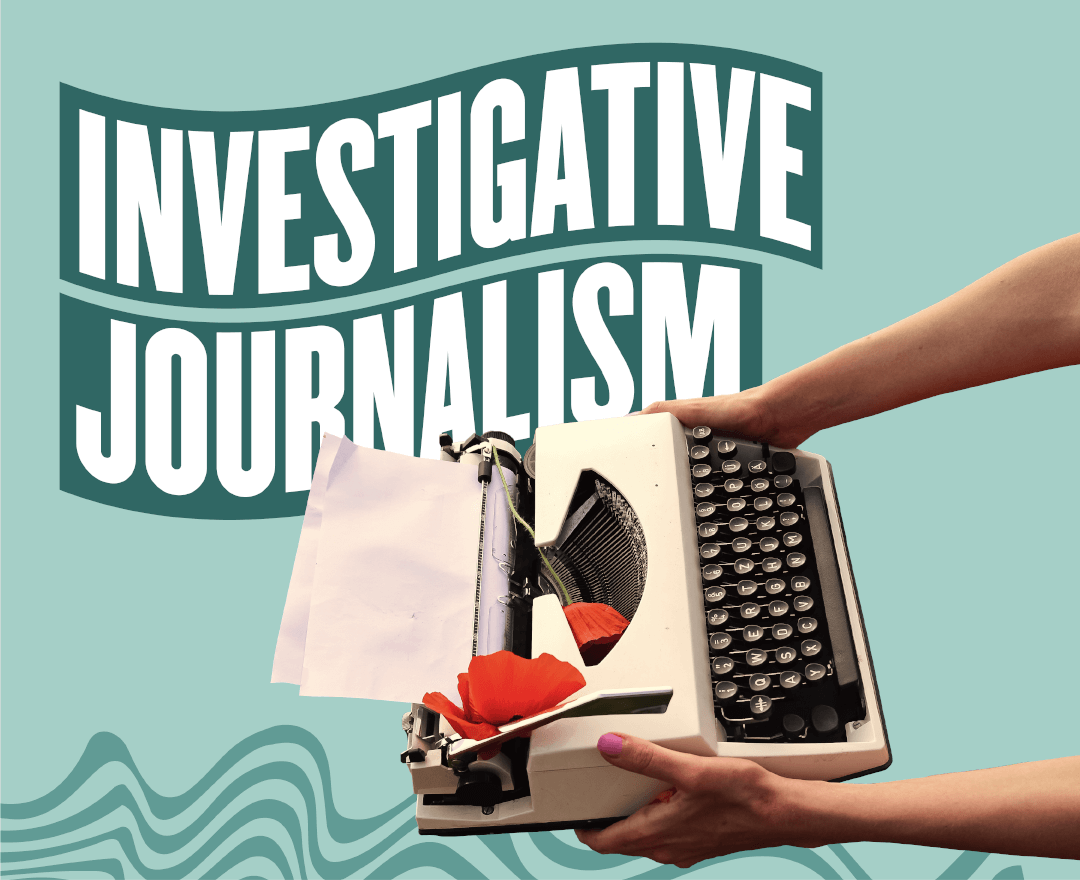 The Girl Taken podcast, hosted by BBC investigative journalist Sue Mitchell, takes its listeners through a powerful, gripping, and touching journey into the migrant crisis with a former soldier Rob Lawrie. Sue and Rob deal with the heartbreaking but fairly straightforward story of an Afghan father, Reza, and his motherless daughter, Bru. Reza told Rob Lawrie that they had fled rural Afghanistan after the Taliban killed his wife and threatened their life. All Reza wanted was for someone to take her daughter Bru to the UK for a better life, saying that he had distant relatives in Yorkshire who would help them on arrival. And then a shocking twist - in the following years, it was turned out to be all a lie fabricated by her father with a deep dark secret. Sue and Rob fall into stories of lies and life-altering and mind-blowing events.

Beyond Today podcast is another podcast on investigative journalism dealing with one big news story of the day, providing vital context to complex stories. Deadliest Day is a six-part investigative series from the Beyond Today podcast that takes listeners through the attack on a British army unit in Afghanistan, delving deep into this tragic day. Five British soldiers were killed by a series of massive explosions. This series is presented by Claire Read, a defense and security producer at BBC News.

File on 4, airing on Radio 4 since 1977, is an award-winning documentary series investigating remarkable issues in society and not only. Due to its faultless reporting, lives have changed significantly. There was an investigation into Sally Clark's case, who was wrongly convicted of murdering her two baby sons. Among the recent subjects, the program has tackled are Darknet dealers hunting, the story of Ramon Abbas, one of the global cyber fraudsters, Britain's Ghost Companies, and more.

The Tip Off podcast takes its listeners into the behind-the-scenes stories of the best investigative journalism in recent years. The podcast digs into the tedious and dangerous work done by journalists during their investigations. Episodes have covered topics such as Islamic terrorism, The Troubles, Anatomy of a conspiracy theory, knife crime, and more.

Dark Downeast podcast delves into the murders and missing people cases, survival stories, and beyond. The podcast gives insight into different stories with thoughtful storytelling rooted in investigative journalism. Through interviews, the Dark Downeast podcast touches decades-old and nowadays cases that are connected to the history of New England. Recent episodes cover subjects such as The Death of William Costello, The Case of Sophie Sergie, Homicide at Colby College, and more.

Al Jazeera Investigates podcast takes its listeners inside the biggest stories in the network, shedding light on the truth behind the hidden stories that people are unaware of. They talk on topics such as the illicit sale of diplomatic passports, how foreign companies get a corrupt cut of priceless natural resources in Namibia, the story that rocked Europe's "Golden Passport" program, and more.

In The Dark is serial investigative journalism from APM Reports, hosted by Madeleine Baran and a team of reporters. The first season is an investigation into the abduction of 11 years old Jacob Wetterling while he was riding on his bike in Minnesota. In the second season, the case of Curtis Flowers is under investigation, a man from Winona tried six times for the same crime.

The Edge Broadcast podcast is hosted by Daniel Ott, the Cosmic Cowboy. Each week Daniel Ott takes listeners into investigative journalism, rare and fascinating interviews on topics such as 9/11, Planetary Anomalies, the first known footage of the elusive Brown Mountain Lights, UFOs, self-mummification, and more.

Mayhem with Michele McPhee is an investigative journalism podcast, where the host Michele McPhee shed light on the FBI's role in the 2013 Boston Marathon bombings. On April 15, 2013, two bombs, planted by brothers Dzhokhar and Tamerlan, went off near the Boston Marathon finish line, where three spectators were killed, and more than 260 people were injured. She uncovers questions like if the older bomber brother was a federal informant or why he was allowed to travel internationally if he was on two terrorist watchlists.

The FRONTLINE Dispatch is an award-winning investigative series hosted by executive producer Raney Aronson-Rath. The show covers topics related to 9/11, the West Virginia police shooting, COVID-19 & the Medical Supply Crisis, and others. 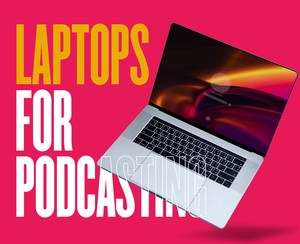 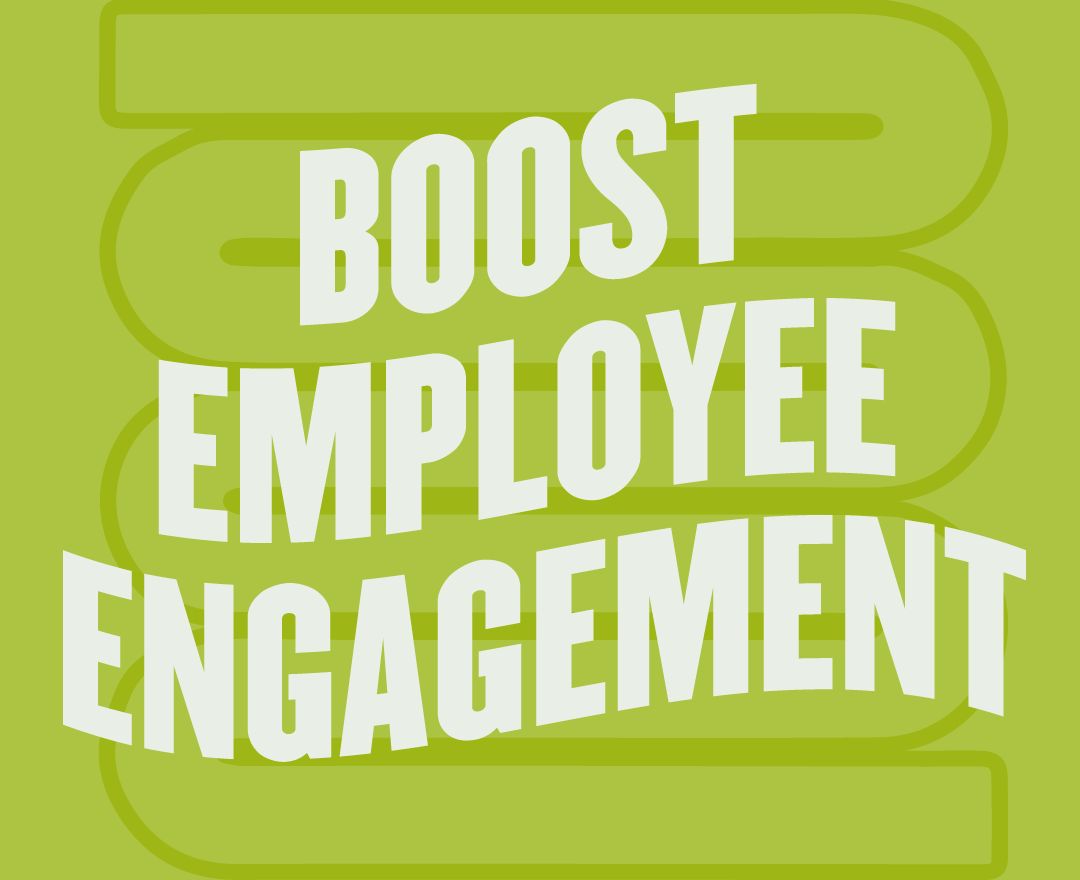 How Companies Can Use Podcasting to Boost Employee Engagement 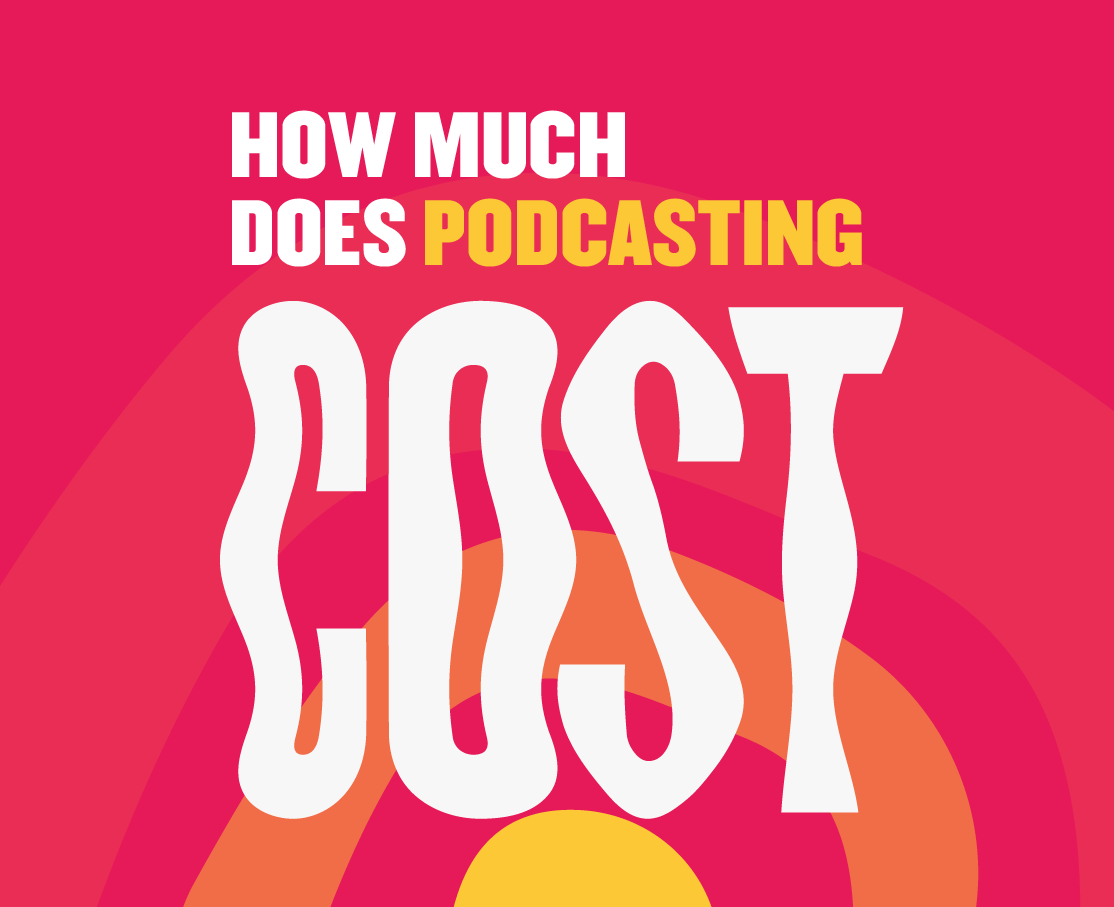 How Much Does Podcasting Cost? The Full Guide to Podcast Budget 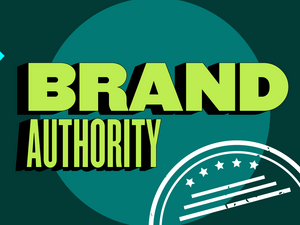 6 Ways to Build Brand Authority for Startups Through Podcasting