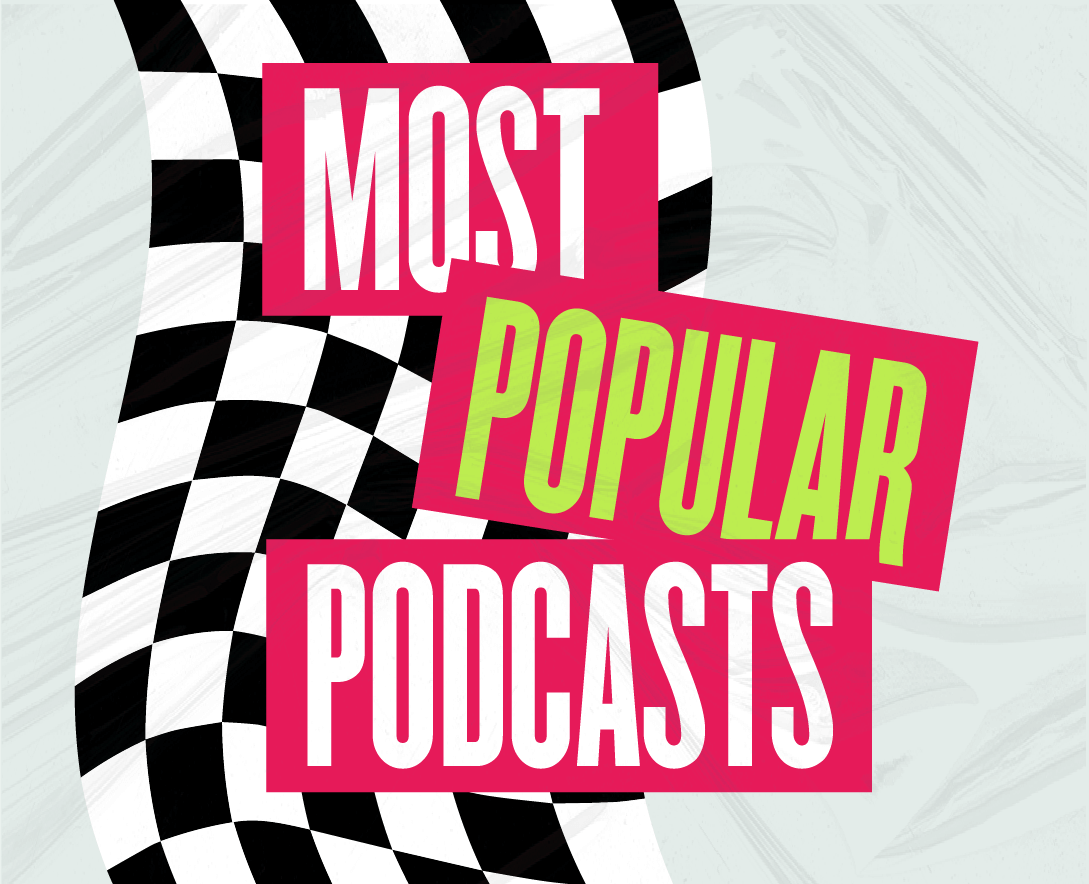 Reading this article equals exploring the top charts of podcasting platforms. We've picked up the most popular podcasts if you want to listen to the podcasting masterpieces, get inspired by the best, or simply have a great evening.

We know you're impatient, so let's jump to the top suggestions right away.

The Joe Rogan Experience has been around since 2009, initially hosted by an American comedian and UFC color commentator, Joe Rogen, and comedian Brian Redban. Currently, Joe is the main persona associated with this popular show, where he discusses a wide range of topics, from fitness and nutrition to money and space exploration. Since 2015 the podcast has been gaining millions of views per episode. In JRE's episodes, you can meet fascinating guests, including Elon Musk, Senator Bernie Sanders, and other remarkable people.

The Clearing is a true crime story told by April Balscio and the host Josh Dean. When April was 40-years old, she found out her father, Edward Wayne Edwards was a notorious serial killer. Since then, the two have been digging deeper into April's childhood and Edward's young years, figuring out what led him to become what he became. The Clearing is both an emotional story and an intriguing detective, overturning myths surrounding Edward's life and urban legends fueled by misinformation or just pure speculation.

It’s a great podcast to listen to if you want to be up-to-date with all the hot events in the world but don't have enough time to dig through the news every day. The Daily combines the latest global happenings covered by the top journalists worldwide. Each episode lasts for 20 minutes and airs at 6 am 5 days a week. The show is hosted by Michael Barbaro and is bound to become your morning essential.

Princess of South Beach is an intriguing story of two sisters, one in the convent and another living a luxurious life. Maria and Gloria were separated by birth, and Maria's identity is assumed only after a freak accident kills Gloria. And when Maria starts exploring the life of her sister with a closer look, she finds out that what seems like perfect happiness is not so golden after some secrets are revealed. The great news is that episodes are launched both in English and Spanish.

We all are curious about the world around us, aren't we? That might be why National Geographics’ podcast is one of the most popular podcasts in the world. It allows the listeners to explore all the fascinating conversations at National Geographic's’ headquarters. The show is hosted by Peter Gwin and Amy Briggs. They explore all the corners of our weird and beautiful world through the eyes of explorers, photographers, and scientists.

Crime Junkie is a true crime show hosted by Brit Prawat and Ashley Flowers. The two hosts were born on the same day, grew up together, and have been fond of detective writers since childhood. Further, in 2017, Flowers released the first episode of Crime Junkie, and soon the show went on tour to four cities in the United States. Episodes usually have the same format. Lasting for around 30 minutes, they talk about murder, serial killers, and missing people. There are also monthly releases of episodes about adopted dogs called "Puppet of the Month." This not-so-relevant -content has been created following the demand of the show's fans.

#7 Stuff you should know

As the name suggests, this podcast covers everything that might interest all kinds of people. The two hosts, Josh and Chuck, talk on topics like chaos theory, true crime, satanism, champagne, El Nino, and more. Since its release in 2008 the show has been included in iTunes Top 10, with millions of downloads each month. It's a great option if you don't have specific interests and just want to have some fresh and interesting information.

Call Her Daddy is a discussion between two girls in their 20s. Alexandra Cooper, a professional blogger, discusses some funny or embarrassing relationship topics with her best friend, Sofia Franklyn. The show discusses women's empowerment, stripping away all barriers and judgment. The podcast's popularity arose as it turned into a global movement. Join the show to have some fun and laugh at the girls’ stories;  you may even realize that yours are not that bad.

The Ben Shapiro Show will provide you with all the essential news that you may need on all  days of the week. The podcast follows a hard-hitting approach and comprehensive coverage of both politics and the economy. If you want to know what's happening in the world and get insights into these stories, make sure The Ben Shapiro Show is on your playlist.

Join Jenna Fischer and Angela Kinsey, the two best friends and co-hosts of the Office Ladies. They have been running the show since October 2019 and are releasing  a new episode once a week. Usually, the show is a secret conversation between the hosts, telling the listeners things that only the two of them know. In some cases the hosts also invite guests; former co-stars, writers, and producers.

Congratulations! Your evening playlist was just enriched with 10 of the most popular podcasts globally. Whenever you feel bored or want to entertain yourself after a  tough working day, the shows above are here to help. 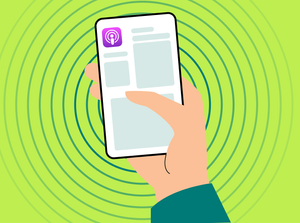 Most Popular Podcasts on Apple Podcasts