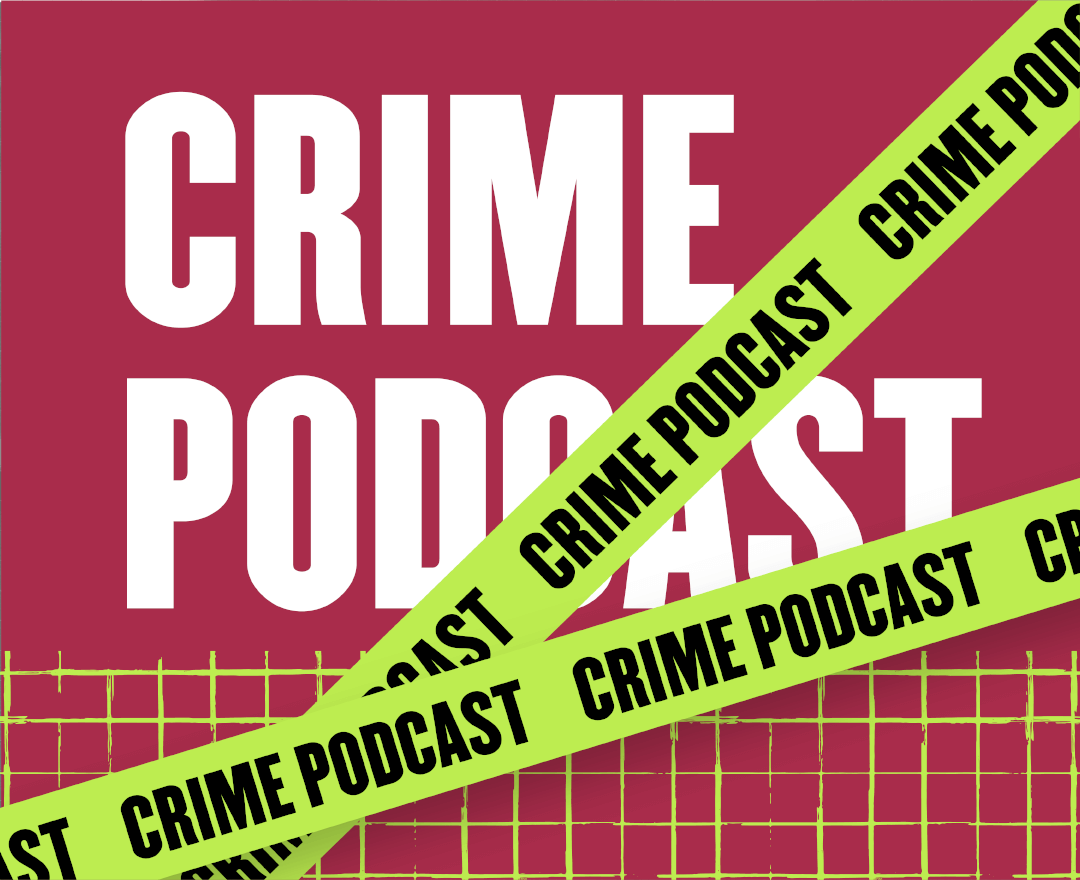 The podcast landscape is absolutely filled with true crime, and it's easy to get lost among all the different shows. For that, we compiled our picks for the best 15 crime podcasts that we think you should spend your time on.

Casefile is an award-winning and one of the most well-researched true crime podcasts. The podcast delves deep into investigations and sensitive cases, dealing with them very well. Casefile was started in 2016 anonymously as a one-person project, and then it has grown into a team-based worldwide.

True crime podcasts are packed with scammers and frauds, but few of these cases are as public as the one of Elizabeth Holmes. In 2003, 19 years-old Elizabeth dropped out of Stanford University to found Theranos, a blood-testing startup. However, she is now on trial for leading a massive fraud. In 2015, John Carreyrou, a French-American journalist and, writer and a member of The Wall Street Journal's investigative reporting team, broke open the story behind Theranos, exposing the scam. How Elizabeth, once being the world's youngest self-made female billionaire, lost it all - that's what is explored in Bad Blood: The final Chapter podcats by John Carreyrou. It's absolutely shocking and compelling listening, after which you'd like to read the book itself called "Bad Blood: Secrets and Lies in a Silicon Valley Startup" by John Carreyrou.

This is a true crime podcast hosted by investigative journalist Jon Walczak, exploring Alaska mystery with a Tuscon twist. Missing in Alaska dives deep into the disappearance of two U.S. congressmen, Hale Boggs and Nick Begich, whose plane vanished over Alaska in October 1972. Neither aircraft nor passengers were ever found. Walczak unfolds shocking new information that was never reported by the media in the captivating mystery behind this story.

The Dream is hosted by Jane Marie, Emmy award-winning journalist, ex-producer of This American Life, and Dann Gallucci, her partner and creative collaborator. The podcast exposes the dangers of Multi-level marketing (MML), also known as pyramid selling. MLM is a marketing technique and a business model that involves unsalaried, hierarchical sales teams selling products directly to consumers and recruiting additional company sales representatives. If interested, tune in to The Dream and dive into the seedy world of MLM, uncover the truth behind them to find out if multi-level marketing companies are truly a crime and if it can be a bad thing to have parties where everyone sells products to each other.

To Live and Die in LA is a true crime podcast hosted by Neil Strauss, a Rolling Stone journalist. He follows the mysterious disappearance and death of aspiring Macedonian actress Adea Shabani. She was last seen alive leaving her Hollywood apartment with her boyfriend on 23 February 2018 and vanished without a trace. Adea Shabani's family asked Neil Strauss to aid them in searching for answers. He investigates to find out what happened to Adea, and what he uncovers is truly tragic and heart-wrenching.

Crime in Sports is a true-crime comedy podcast hosted by James Pietragallo and Jimmie Whisman. Two comedians look at famous athletes once known for winning but somehow ended up losing their big names.

Crime Junkie, hosted by Ashley Flowers and Brit Prawat is a true-crime podcast. This podcast brings its listeners in-depth crime stories that hosts obsess over each Monday.

Someone Knows Something, hosted by seasoned Canadian investigator and award-winning documentarian David Ridgen, is a true-crime series from CBC. Someone Knows Something podcast focuses on a single cold case each season and dives into the past to reveal something about a disappearance most have forgotten about.

In The Dark is a crime podcast hosted by an American investigative journalist Madeleine Baran. This podcast reexamines two high-profile cases. The first season investigates the disappearance of the child Jacob Wetterling, while the second one focuses on the conviction of Curtis Flowers, a Black man from Mississippi who was tried six times for the same crime but is likely innocent.

Criminal is one of the best podcasts in the true crime genre. Starting in January 2014, Criminal presents each episode, looking into crime motivations, cultural workings, and almost poetic undercurrents present in each one. It's a surprising and addictive listen, and with years of back catalog, there's much to explore.

Today in True Crime covers its listeners 365 days of the year. As the show says, "Crime never takes a day off, and neither do we." They examine true crimes from the same date in history, analyzing the historical impact of each case.