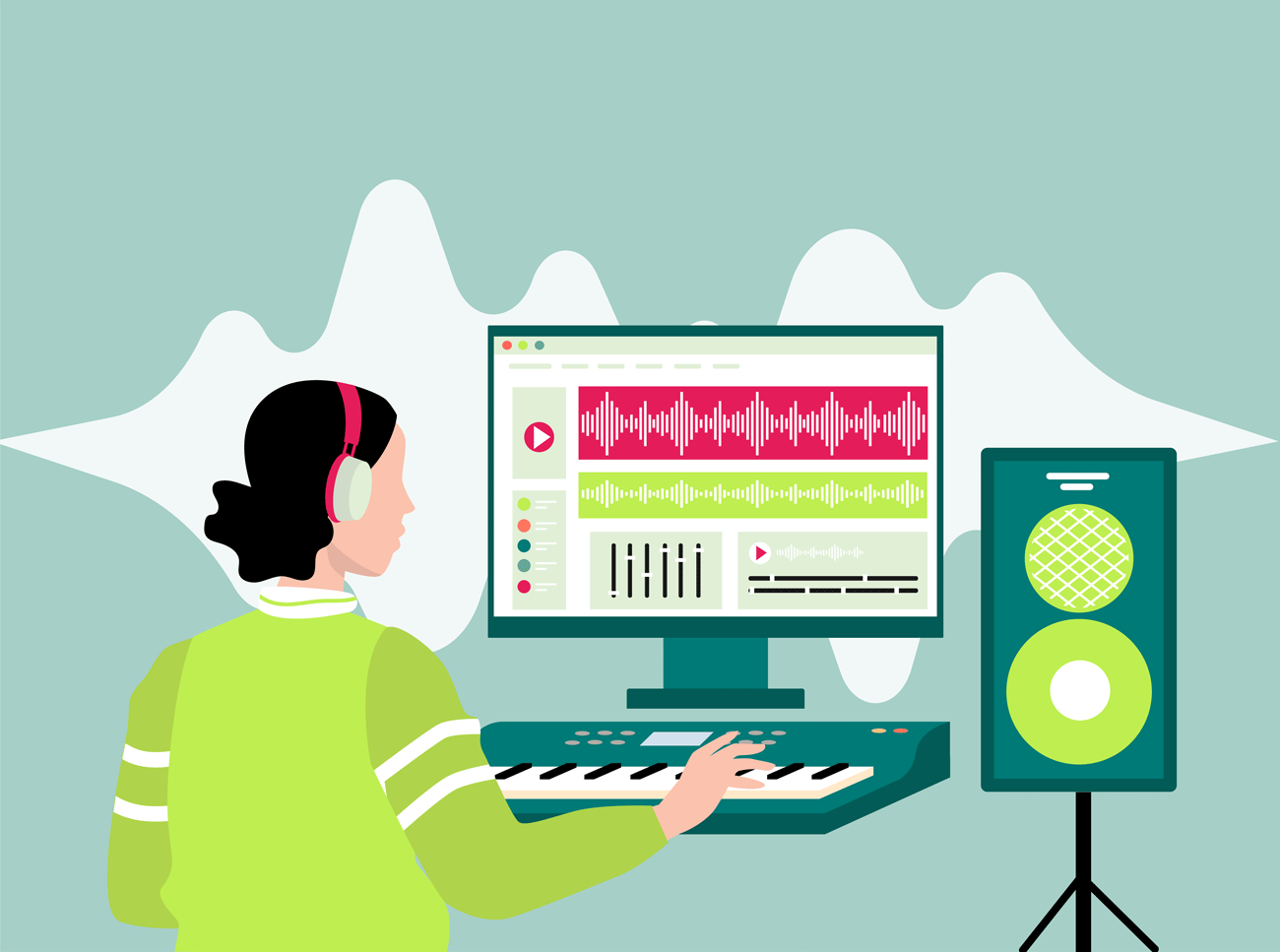 Audio production and music production are interlinked with each other, although they have significant differences in action.

There are several similarities between the two productions, but at the same time, they can do totally different things with their skills because each of them has its particularities.

Music production is the most powerful thing a human can do. When you hear the name of such geniuses like Quincy Jones, Sir Heoge Martin, Nile Rodgers, etc.. you feel the power of the music. They are icons of Music Production.

Today audio engineers are in big demand as well in all spheres of media, even in TV and movie production. They may win the first prizes for «Best sound mixing» or “Best sound editing” presented by Academy Award. There are very talented so-called “beat makers” as Swizz Beatz, Dr. Dre, Timberland, etc.

And with the podcast industry growing, the demand for audio engineers increases even more. Many of them choose to work in a podcast production agency, assuring that the episode has high quality and good sound effects. For podcasters, the audio is crucial, and having plosives, background noise, or other disturbing sounds can ruin their reputation.

1. Music production refers only to music, while audio production to any sound which is recorded

Everyone who watches TV or a film never thinks about its sounding, but actually, a big team is working on the sound backstage to have the best sound quality. There are separate specialists for music mixing, audio mixing, sub-mixing, effect mixing, audio assistant, and also another

group of people for post-production editing.

As already mentioned, audio production is essential for any media communication.

While Music Production is handling the creative flow, Audio Production is in charge of the technical aspects of the sound regulations.

The Audio Engineer should fix every detail to have a qualified sound. He will start with microphone choice, setting right the mics, the acoustics of the room, the compression, the processors, and of course, the regulation of the mixing console. All those details have an essential role in the result of recording a qualified sound.

Here is also important to mention the difference between sound design and sound reproduction.

The point of all this is to show that audio production can be more than just making music. By changing the place of the mics on a particular musical instrument, you can create a completely different sound. The same be said about the other types of audio recording. That is to say that audio production has an enormous role in all spheres.

2. Audio production is more about physics and equipment than music production

First of all, audio production is heavily connected with the mixing console. You should have knowledge of how to use it right to have a professional result. When we compare these two productions, music producers don’t need to know how to use the mixing console or other functions. Whereas an audio engineer needs to have basic devices, such as DAW (digital audio workstation), a MIDI controller, a keyboard, a few monitors with headphones or speakers, a musical instrument like a guitar, a microphone, a few cables. In case if you are working in media platforms, TV or Movie creation, you need more professional equipment.

It is worth mentioning that a professional sound engineer should have a proper education in an appropriate Institute, where they will examine the scientific aspects of the sound like amplitude, sine waves, frequency, Hertz, kHz, MHz, GHz, etc. Music producers mostly have no idea about mixing consoles or sin waves. They just don’t need to know it. It is certainly good to know, but not necessary to go deep in details to create a piece of music.

Audio production is a kind of science that needs proper knowledge for a qualified result.

In the Studio, music producers are mainly working on creating all musical recordings, either a single session or an entire album. They have knowledge about the composition of the music and can advise the artist about the song selection and improvement.
Music producer is responsible to:

Music producer and record producer is the same thing. Both titles are used interchangeably in the music industry. Mainly they are simply just referred to as producer for short. Record producer is simply a formal traditional term before the digital era when analog tape and vinyl was the primary recorded media. The Masters back then were pressed and duplicated from tape to Vinyl Records, hence the name Record Producer. “Music Producer” term has become widely accepted in the music industry as it's simply just a “modern term” referring to a Record Producer meaning the same thing.

Audio production engineers are working together with musicians and music producers to develop the sound in the right and better way. They are mainly working on the technical aspects of the recording. They connect the recording devices to each instrument and microphone to reproduce a qualified sound and music. They have a good knowledge of all ins and outs of the recording studio and ensure that no sound intervention appears on a recording.

He is focused on recording the best sound possible.

Audio production engineer is responsible to: