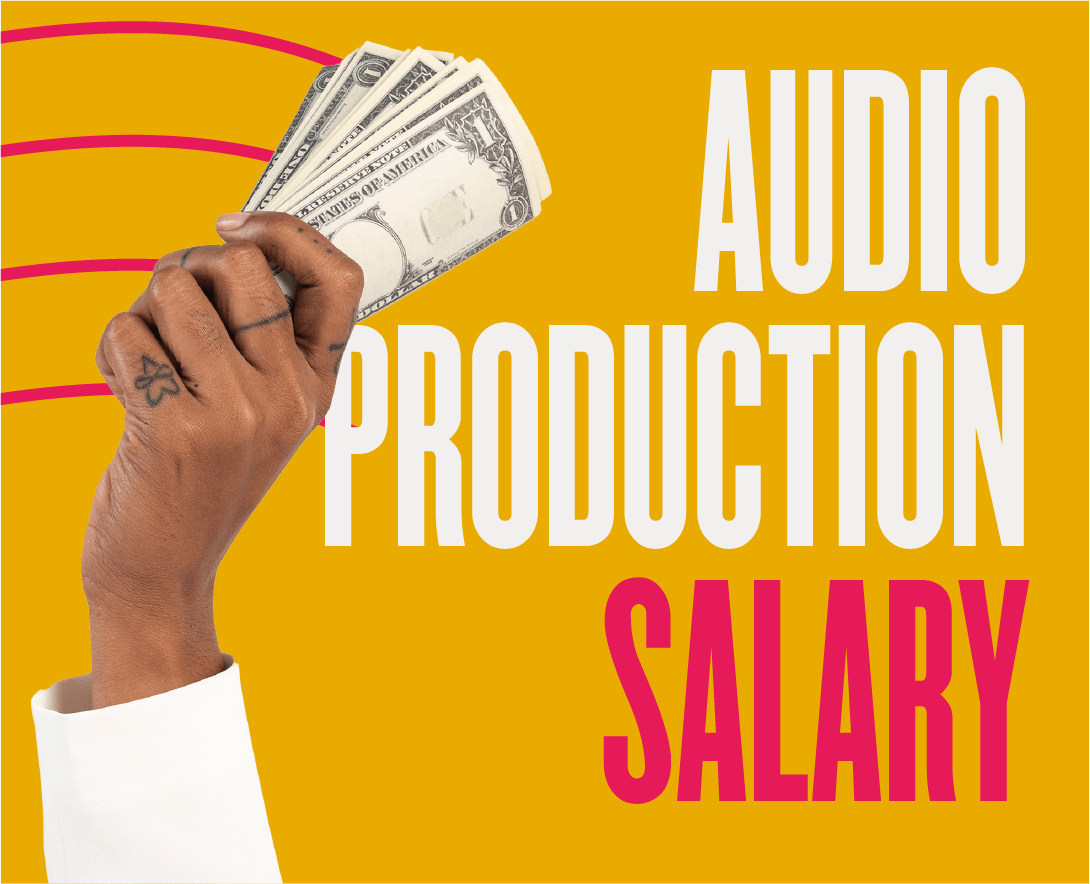 Pursuing a career in audio production has several underwater stones, and salary is among such. Like in any other sphere, in audio engineering, several factors significantly influence remuneration. So, what is the average audio production salary, and what are the predictions for the coming years? Let's find out together!

The Essence and Goals of Audio Production

According to talent.com, the average annual salary for audio production is $65.000. The results are based on analyzing 89 wages and job offers across the USA. So, let's take a look at what audio production actually is.

In brief, audio production (a.k.a. audio engineering) is capturing, editing, and producing sound for various applications. It might be music recording, live sound reinforcement, or post-production for video and film. The work can be done in a studio setting or on-location. In brief, the main goal of audio producers is to capture the best possible sound and make it into a final product.

Audio production is a technical field that requires some formal education. A degree in audio engineering, recording arts, or music production will give the professionals a strong foundation in sound capture, editing, and manipulation.

The Career Path of Audio Producers

Once you have the education and experience under your belt, there are several paths you can take in audio production. You might work as a sound engineer, producer, recording artist, or any other role in the music industry. There are also opportunities in video and film post-production.

Now that we have covered the structure of audio engineering, it's time to look at what affects salary rates. Several crucial factors determine the average rates. However, in today's research, we'll take into account the following three aspects:

It's worth noting that the location of work significantly influences this number. People employed in major metropolitan areas tend to earn more than those working in rural parts. Find the list of the top 5 highest paying cities for audio producers at the end of the article.

Another critical factor affecting one's salary is years of experience. The more experience an audio engineer has, the higher their salary is likely to be. This isn't always the case, but it is a general trend not only for people working in the sphere of audio production but in other industries as well.

If an audio engineer has no experience in the field, the next thing the employer will pay attention to is their certifications and education. Candidates with a completed degree in audio production or related certifications can expect to get paid more than those with just a high school diploma.

In order to increase your earning potential as an audio producer, you might want to consider getting certified by organizations such as the Society of Broadcast Engineers (SBE) or the Institute of Electrical and Electronics Engineers (IEEE).

For your notice, specialists choosing the SBE certifications can master unique audio and video production skills.

Certifications show that the candidates have the required skills and knowledge to do the job. Possessing solid skills in audio production software such as Pro Tools, Logic, or Cubase will also give you an edge over the competition.

The Role of AI in Audio Production

With audio production, various things can affect the sound of a recording. Audio engineers use multiple effects and plugins to make recordings sound polished and professional. However, with the increasing popularity of artificial intelligence (AI), some audio producers are starting to experiment with incorporating AI into their productions.

So far, AI has been used chiefly for tasks such as remixing and auto-tuning. However, many potential applications for AI in audio production have yet to be explored. For instance, you can get acquainted with Podcastle's audio editing tools to help you cut, split, or enhance your recordings.

Now that you know what affects an audio producer’s salary, it's time to look at the highest paying cities in the United States. The list below showcases the five most lucrative locations for audio professionals as of 2022.

Numbers speak for themselves, and according to the latest research, the five cities listed below are the most lucrative places for those working in audio and video production.

The Beaver State offers a healthy mix of urban and rural production environments, allowing audio producers to work in studio and on-location settings. The average salary for an audio professional in Oregon is $104,911. There are courses and specialized training available at The Recording Connection, which is one of the leading music production schools in Portland.

A home to many tech giants like Amazon and Microsoft, Washington offers ample opportunities for those with audio or video engineering skills. The average salary for professionals in the field is around $86,000. View the list of the best schools where you can study to become a qualified audio producer in Washington.

Great Lakes State has a thriving music industry that grants professionals to earn approximately $86,000 working as audio engineers. Anyone interested in getting practical knowledge in audio can apply to educational programs at Michigan Technological University.

Last but not least, the Grand Canyon State is the final state on today's list. However, this doesn't mean that it is somehow worse and offers fewer opportunities for professionals. Quite the contrary - the average salary for audio producers in Arizona is $84,000.

The average audio production salary may vary based on several factors, but with the right skills and experience, you can expect to make a good living in this field. Hopefully today's research provided insights into what you can expect as an audio engineer in 2022. Keep learning and honing your craft, and you'll be on your way to earning what you deserve! 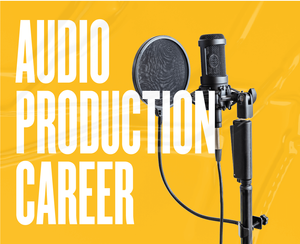 Is Audio Producing a Good Career For You? The Bite-Size Information You Need 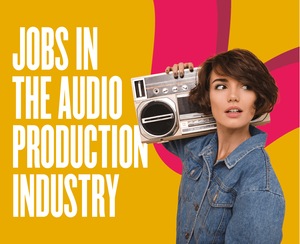 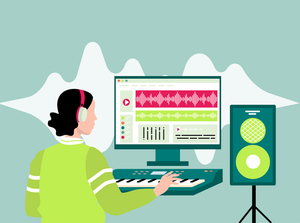